The Star Wars Expanded Universe had some amazing stories in it, and many of them are better in some fans’ minds than the canon sequel trilogy.

When Disney acquired the Star Wars franchise, they were quick to consider just about every single story released before their acquisition non-canon in favor of their new stories, including the sequel trilogy. With the new canon stories continuing with the upcoming series Andor, it looks like Disney will continue writing their own stories for a long time.

Many fans, however, have been deeply unsatisfied with what the sequel trilogy has given them, reminiscing on the great stories from the now non-canon timeline — officially dubbed “Legends” — and how they are far better than the sequel trilogy. Thanks to Reddit, these fans have a chance to discuss their opinions for all to see. 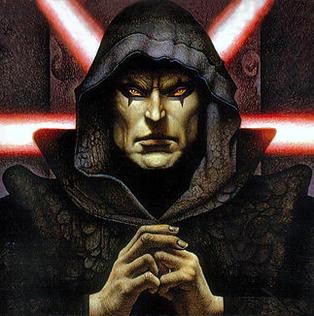 Because of the style of Star Wars movies, fans don’t really get to see a lot of the villains’ motives and backstories. That’s where the stories about Darth Bane come in.

Darth Bane is the Sith Lord who began the Rule of Two, which limited the number of official Sith Lords in the galaxy to two. And the trilogy of books that follow Darth Bane gives readers the chance to see how he would turn the Sith into the legends that they are today. Redditor FavreorFarva agrees, mentioning that the storyline, “Gave a great feeling of what the Dark Side feels like to a user and the circumstances that lead to the rule of two.” 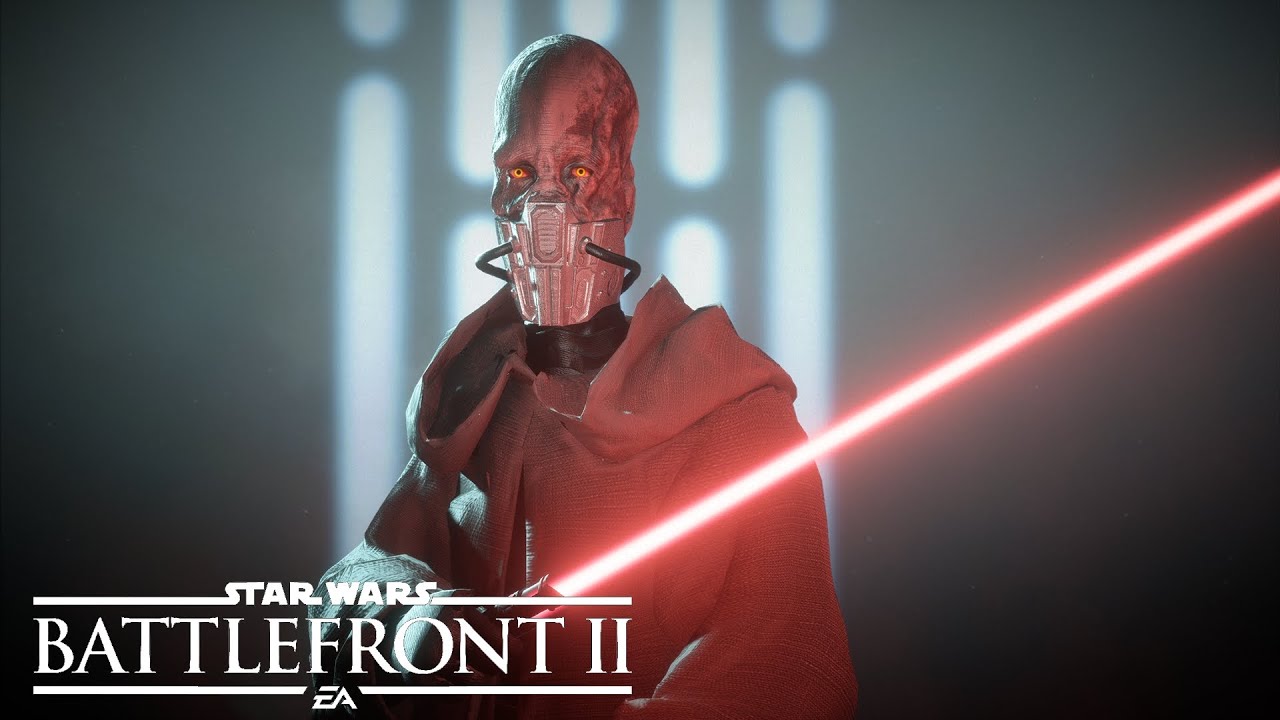 Despite his importance to the Star Wars story, Plagueis is a completely underrated Dark Side user. However, the novel with his story remains one of the best that Legends has to offer.

This story features Plagueis and his quest and mentorship of Sidious, giving everyone an even more in-depth look on the Sith and their methods. Redditor DJGingivitis comments that “Darth Plagueis really makes the prequel movies so much better,” as it fills in some missing gaps that help the story better, and could even potentially explain a little of how Sidious can come back to life in things like The Rise of Skywalker.

Legacy Of The Force Though the Legacy of the Force series continued the trend of punishing the Solo family that the Star Wars franchise seems to love to do, it does so in a much better way than what the sequels gave audiences.

The storyline shows Jacen Solo’s turn to the Dark Side and his transformation into Darth Caedus, which leads to another galactic war that consumes the galaxy and leads to his eventual death at the hands of his sister, Jaina. Not only was this Solo family destruction done better than the dead-beat Han Solo in The Force Awakens, but the storyline, as DrDudeManJones points out, “took what the prequels were trying to be and made it work.”

Clone troopers, such as the clones in the 501st Legion, never really got to take center stage of stories until more recently in shows like The Clone Wars and The Bad Batch. But the Republic Commando storyline gives readers a chance to see the clones in a new light.

Redditor Wraithlord10 comments that the series had a “strong emphasis on the Clones and how they view themselves and their personal relationships.” And it’s this amount of character emphasis on clone soldiers fighting in a war that would lead to the rise of the Empire that makes this storyline so great. Readers get to see exactly what these clones are thinking and dealing with.

While the Legends stories are all written by different authors, they are still somehow all connected, and the books written later could still tie in to earlier books. Outbound Flight is a great example of this.

The story follows the doomed Outbound Flight project as they explore the Unknown Regions. The true purpose of the mission, however, ties back into Sidious’ plans and the imminent arrival of the Yuuzhan Vong. Outbound Flight’s cast of characters and plot, according to flymordecai, “actually still works well with current continuity.” It also helps serve to be Sidious’ first introduction to the Chiss and Admiral Thrawn himself, who would be a key part in his plans.

The movies, including the sequel trilogy, mainly focus on Jedi. The X-Wing storyline, however, focuses on everyday people fighting the Empire.

Sure, the movies show everyday people fighting against organizations like the Empire and the First Order, but the X-Wing series does this even better, since it doesn’t have any focus on Jedi and the Force. Not only that, but according to tealcandtrip, they “balance funny and sincerity really well,” which is something that the sequel trilogy always seemed to struggle with.

The sequel trilogy takes place 30 years after Return of the Jedi, giving Disney a chance to create their own new characters for the franchise. The Legacy comics sort of did the same thing, only better.

Free from the cringy parts of the Star Wars movies, the Legacy comics take place over a century after the events of the movies, making the entire series filled with new characters, including Cade Skywalker, Luke’s descendent. Redditor AndTwoYears adds that the comics, “Great to see a different approach to different aspects of the SW universe while still keeping that quintessential (if a bit grittier) “Star Wars” feel.”

Jedi have always been at the forefront of Star Wars, and I, Jedi, is no different as it tells the tale of Corran Horn, one of the first Jedi trained by Luke Skywalker, and his struggles to find his missing wife.

The story does well to show the difference between Horn and Luke, something that the sequels didn’t do as well with the difference between Luke and Rey. Redditor stanprollyright adds that the story is “A nice capstone to his arc.” Character arcs like Horn’s were underutilized in the sequel trilogy in favor of witty jokes and high stakes action that many longtime fans were unhappy with.

The biggest and one of the best Star Wars Legends stories of all time, the New Jedi Order series is a 19 book long epic that shows the entire galaxy having to fight against the invading Yuuzhan Vong forces.

What made this series so great (and better than the sequel trilogy) was that the villainous Yuuzhan Vong are given in depth character and background. They, as a_happy_player comments, “are no faceless baddies they have depth, you understand their Action and have quite a rich culture.” This is something we don’t see with the First Order, as all we mainly see is Kylo Ren and his goals.

Hands down the best Star Wars series according to most fans, the Thrawn Trilogy, as StGermain1977 points out, “is even credited for creating (reviving?) the Star Wars Expanded Universe in the early 1990s.

Thrawn is known as one of the best Star Wars characters ever. His genius almost single-handedly takes down the New Republic throughout the trilogy, and he was handpicked to more or less prepare the galaxy for the Yuuzhan Vong invasion. No other character in Star Wars can match Thrawn’s tenacity and genius, and many fans clearly wanted the Thrawn trilogy to be the sequel series instead of what Disney gave fans.

NEXT: LEGO Star Wars: Skywalker Saga Confirms When All 13 DLC Packs Will Be Released