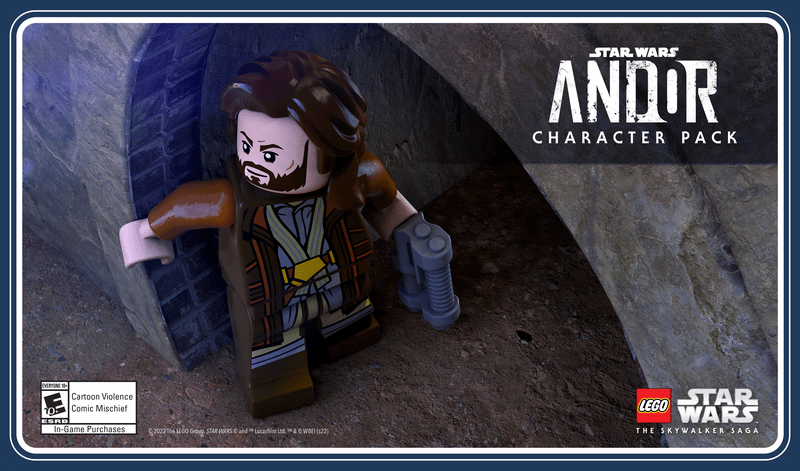 To no one’s surprise, the upcoming Andor Disney+ series will be getting some content for The Skywalker Saga game. As of now, only Cassian Andor has been confirmed.

Currently, no characters from this pack have been announced—just its existence is known. But, based on the picture above, the developers have a lot of choices.

Emperor Palpatine’s unique look could be a hoot, alongside the stormtrooper in a swimsuit, and even C-3P0 in a robe, could make for a great time. 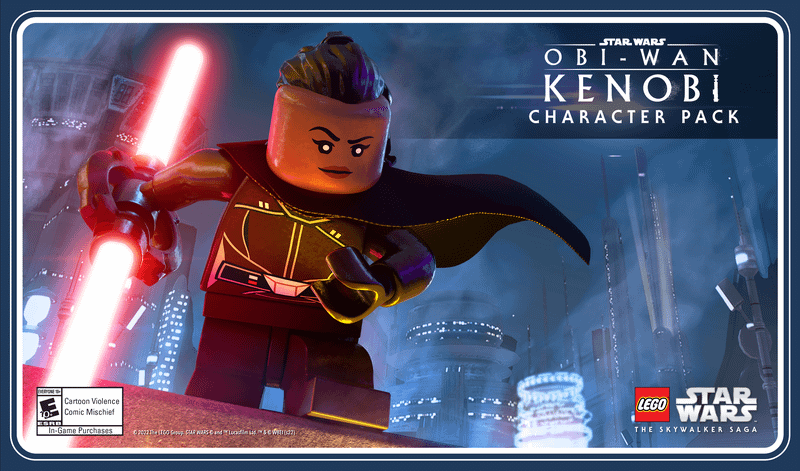 D23 also revealed that an Obi-Wan Kenobi-themed character pack will be coming—though Inquisitor Reva is the only person confirmed thus far.

As for who else might make it in the bundle, there’s the titular character, for one, and then the likes of the Grand Inquisitor, the Fifth Brother, Kumail Nanjiana’s Haja Estree, Indira Varma’s Tala Durith, and young Leia Organa. Maybe they’ll even put a damaged Vader in there. 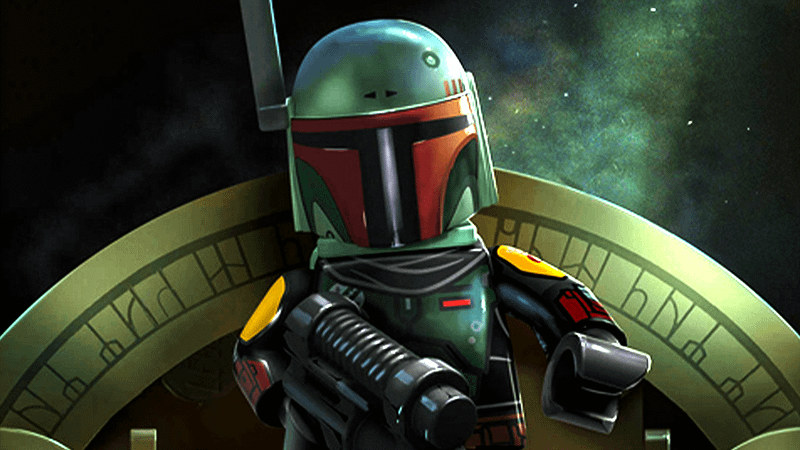 The Book of Boba Fett is another pack that is a no-brainer. It’s obvious Boba himself will be playable, but he is also likely to be joined by Black Krrsantan, possibly a new Tuskan model, an updated Fennec Shand, and maybe even newbies Skad and Drash.

This could also be a great opportunity to get Cad Bane in the game—though there’s another place for him to be introduced into the DLC as well. 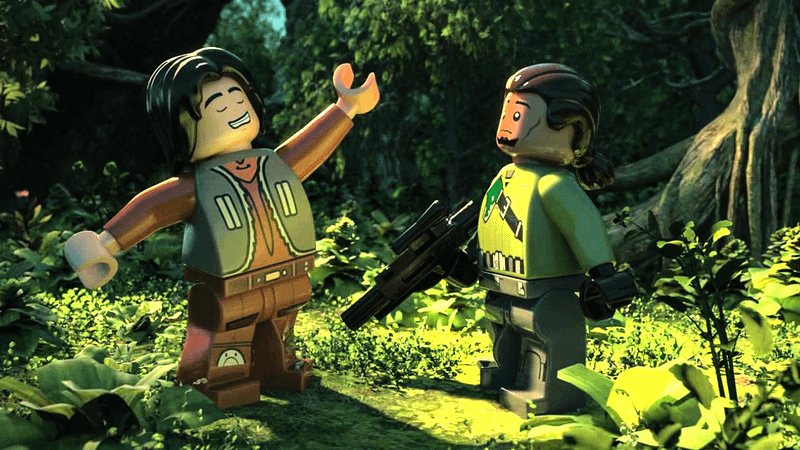 Rebels is another whose absence from the game is strange. Thankfully, the pack is arriving, so the characters will at least make it in. 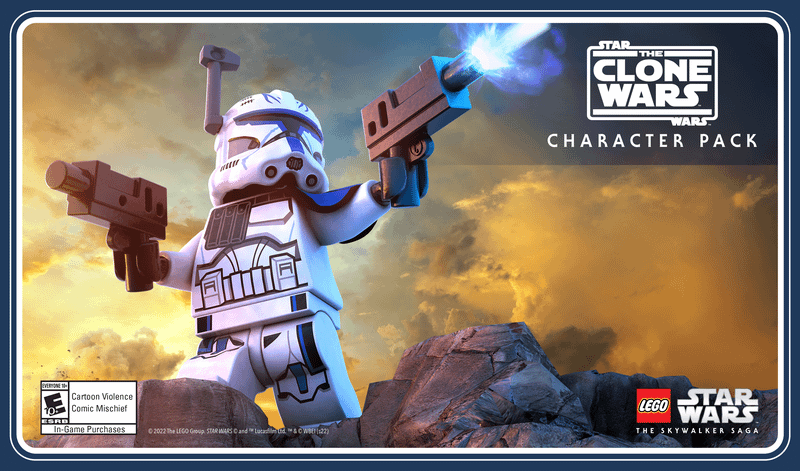 There are so many options for this pack, it’s dizzying—Rex is only the start.

The Endless Content Star Wars Brings
What’s crazy about this franchise is how every single one of those character packs could easily include twice the characters.

As exciting as it is to have so many people to play as, it is a shame that none of this additional content seems to include more story missions of any sort. It certainly seems like a missed opportunity on all accounts; imagine fighting the battle of Mandalore in The Clone Wars or taking on the Inquisitors at the Sith Temple in Rebels.

For those who want to purchase the game, LEGO Star Wars: The Skywalker Saga: The Galactic Edition will be available for $79.99 USD when it releases on all major platforms on November 1, 2022.

When it comes to those fans who already have the game and just want the new characters, two separate bundles with the new content will be available for $24.99 or $14.99 separately. Each individual character pack will be purchasable on its own for $2.99.

LEGO Star Wars: Skywalker Saga Confirms When All 13 DLC Packs Will Be Released