While there was a lot of news coming out of D23 for many fandoms, LEGO Star Wars fans were likely pleased to see how the recent entry in the series took part in the new reveals. At the convention’s big gaming panel, it was revealed that The Skywalker Saga would be getting the Galactic Edition.

The special edition would include 13 total DLC packs, alongside the full base game. This additional content would include mostly additional characters for the game; seven of them have already been released, and another six would be brand new.

For those who decide to get this edition on the platform of their choice (Playstation, Xbox, Nintendo Switch, or PC), they’ll also receive Classic Obi-Wan Kenobi, a playable character who cannot be obtained on his own.

As for all the DLC coming later this year, what content should fans be expecting? Well, let’s take a look and see just what all of these packs will contain. 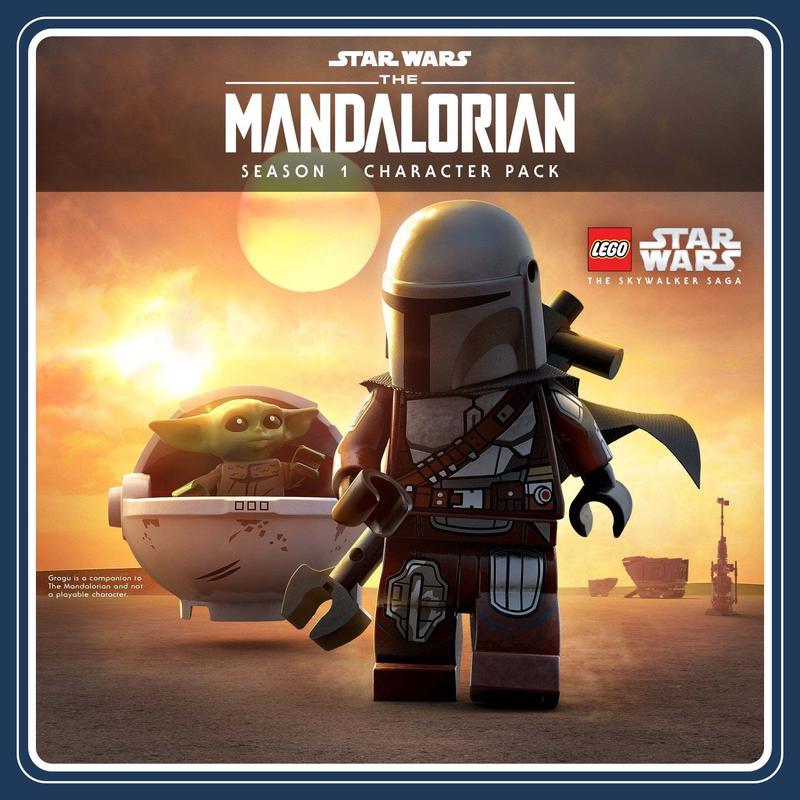 This already released pack includes characters from the hit Disney+’s first adventure, including Greef Karga, IF-11, Kuiil, The Mandalorian himself, and Cara Dune.

Sadly, players cannot play as the adorable Grogu—unless one gets lucky with a hilarious glitch. 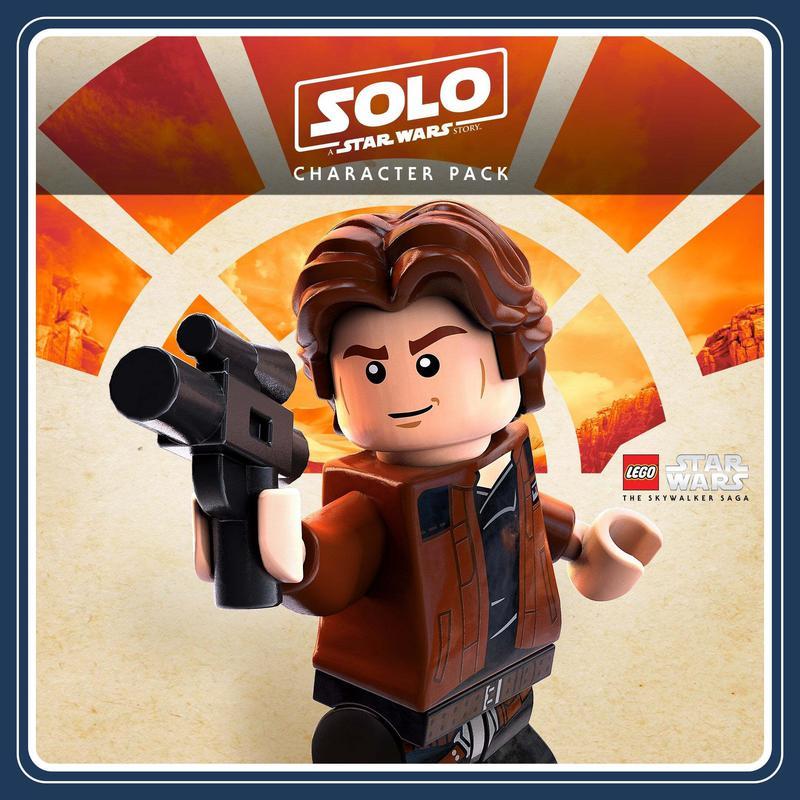 For those looking to play as the film’s brief version of Darth Maul, the former Sith unfortunely didn’t make the cut… pun completely intended. 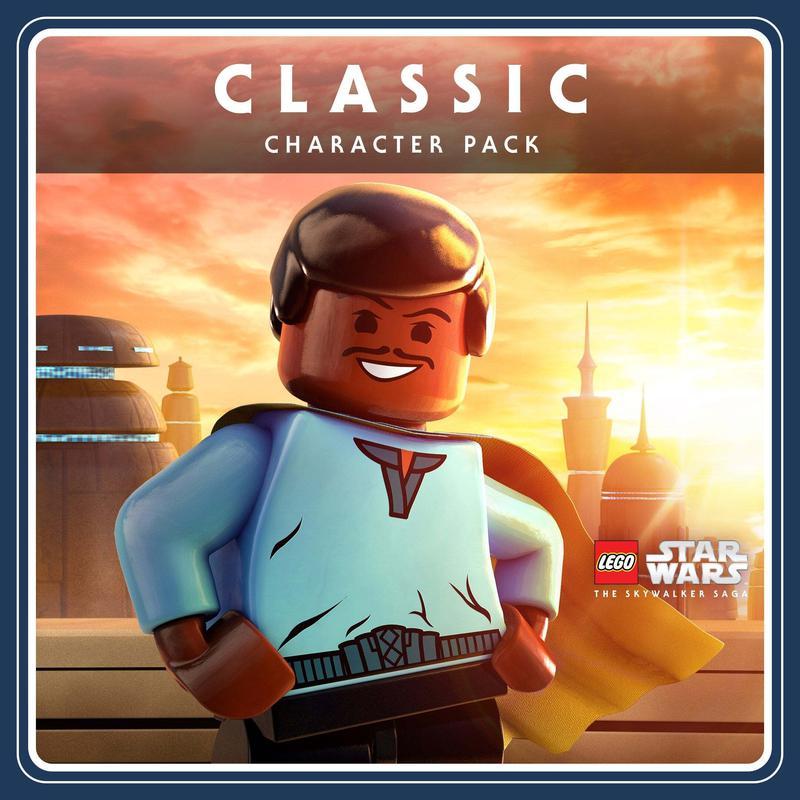 It’s honestly strange that many of these were left out of the base game in the first place. 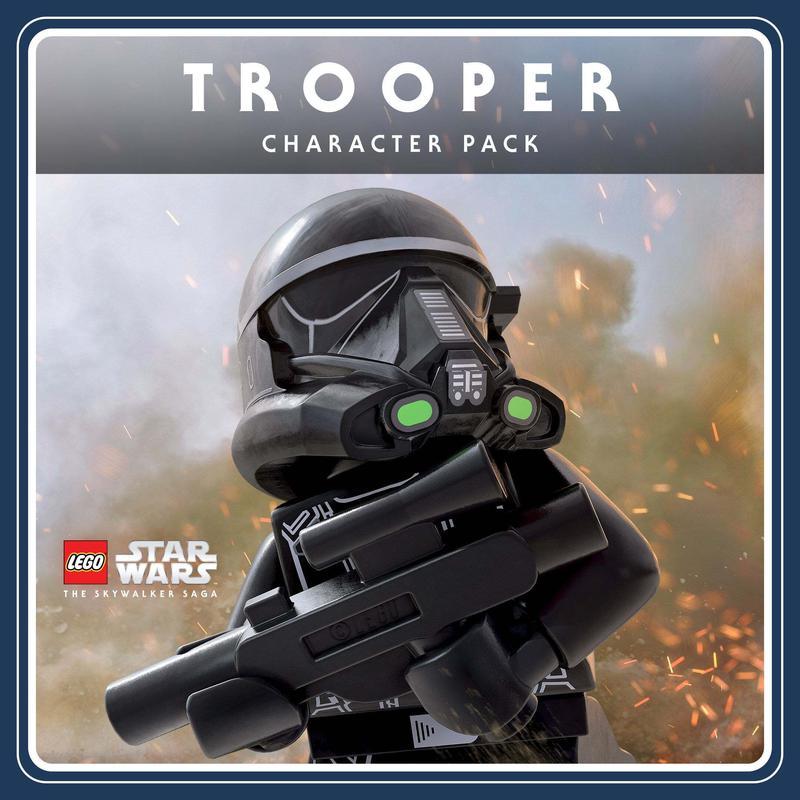 When it comes to additional Troopers, fans were able to play as Imperial Death Trooper, Incinerator Stormtrooper, Imperial Shore Trooper, Mimban Stormtrooper, and Range Trooper thanks to this pack.

Now, if only the game could include the Commandos in there, then it would feel more complete.

Rogue One: A Star Wars Story 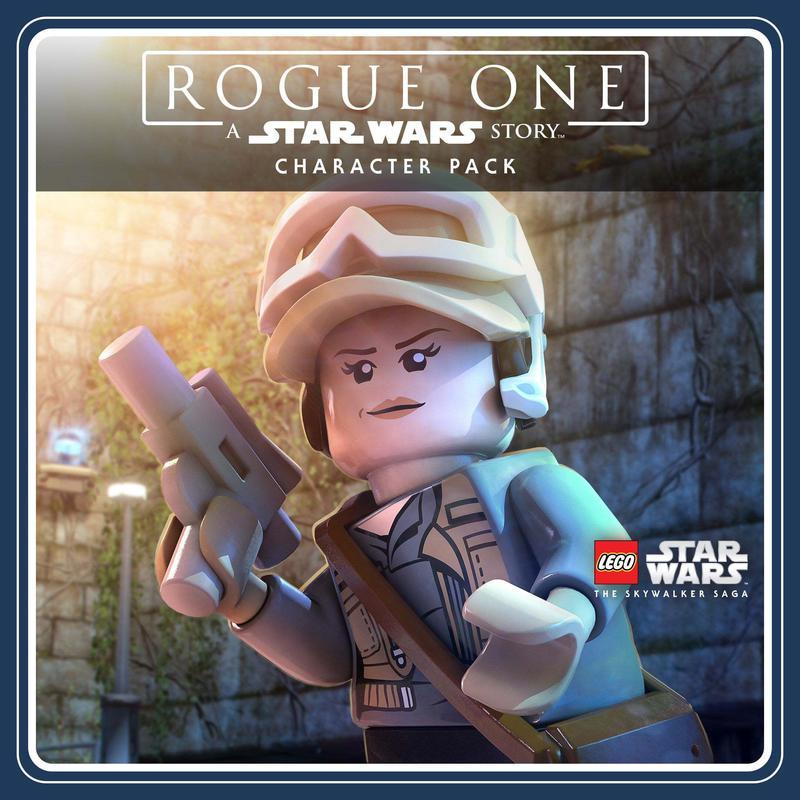 Notably missing from this list is sadly Galen Erso and Saw Gerrera. Maybe next time? 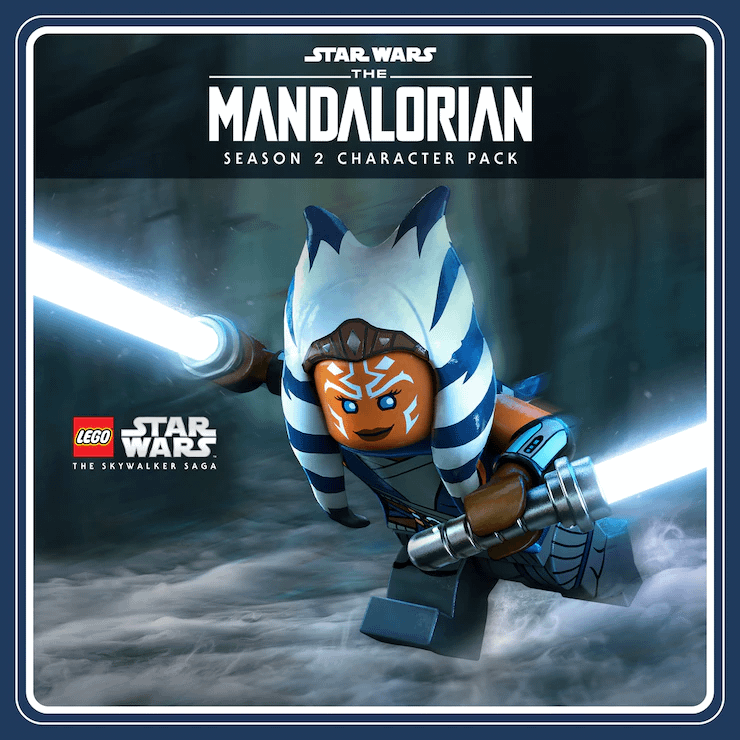 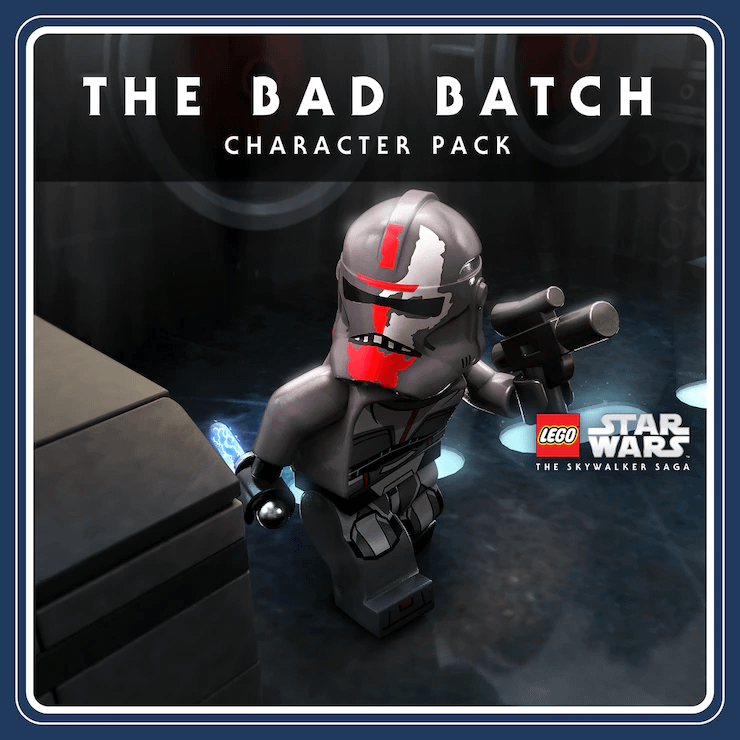 This pack for the current Star Wars animated show included the key members of the squad: Crosshair, Echo, Hunter, Tech, and Wrecker.